Google’s translation headphones are here, and they’re going to start a war 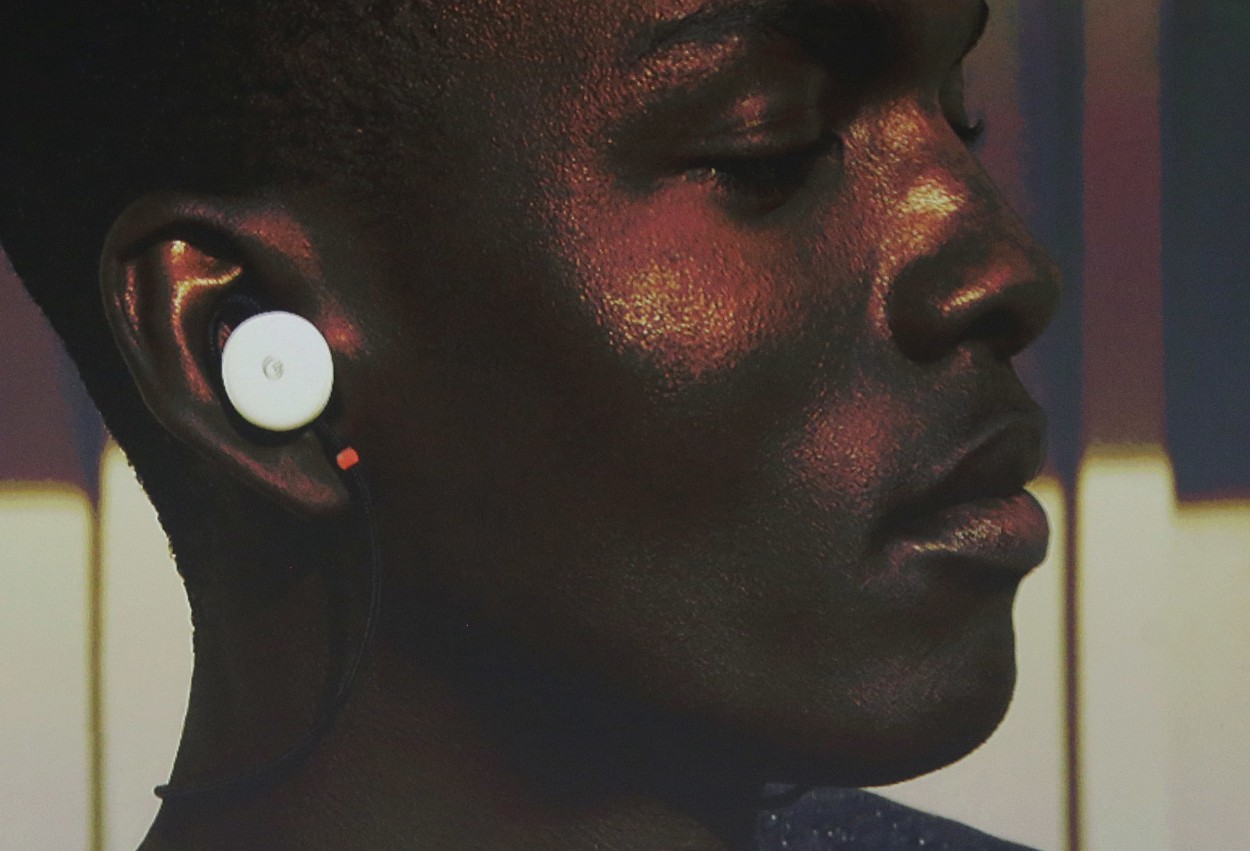 The aim of much new technology is to remove speech from the process of communication, so the excitement generated by Google’s in-ear headphones seems curiously anomalous. Coupled with the correct headset and software, these earphones, it is claimed, can simultaneously translate spoken language into the ear of the listener.

For those raised on a diet of Douglas Adams and The Hitchhiker’s Guide to the Galaxy (and that’s 99.999% of all people who write about technology), this represents nothing less than the first coming of the Babel fish, an aquatic creature that excretes simultaneous translations directly into its host’s ear canal.

Adams knew what he was doing. By making his Babel fish a naturally occurring phenomenon, he was implicitly acknowledging the impossibility of humans ever producing something “so mindbogglingly useful”, capable of tackling not just the raw vocabulary of a language, but also the cultural baggage that goes with it.

Interpreters in Brussels still regale newcomers with the tale of the newbie who translated, “En ces temps difficiles, il faut compter sur la sagesse normande” quite correctly. The problem is that, “In these difficult times, we must count on Norman Wisdom” has quite a different message for native English speakers.

But at least when humans fail in their translations, they are usually making some attempt to understand what it is they’re translating. To really screw things up, you need a computer. Plus ça change …

I have no idea who was responsible for the road sign “Cyclists dismount” being translated into Welsh as “Bladder disease has returned”, but I suspect something went wrong while copying and pasting. The same with “Nid wyf yn y swyddfa ar hyn o bryd. Anfonwch unrhyw waith i’w gyfieithu”, which is not Welsh for “No entry for heavy goods vehicles. Residential site only”, but means “I am not in the office at the moment. Send any work to be translated.”

Shuly Wintner, associate professor of computer science at the University of Haifa, quotes an early example of computer mistranslation in his 2005 introduction to computational linguistics. “The spirit is willing, but the flesh is weak,” was put through Altavista into Russian, he says. “The vodka is excellent but the meat is lousy” may well have been true, but it almost certainly wasn’t what the writer was looking for.

Asian languages, whose grammar, syntax and morphology can be so different from English, offer special challenges to would-be translators armed only with a computer. It’s unlikely, for instance, that a Chinese maker of black raspberry jam really wants you to think it “tastes like grandma”, or that a reputable Chinese restaurant would have a signature dish called “Fuck a cuttlefish”.

Spare a thought, too, for translators working the other way around. Donald Trump’s incoherent speech patterns are currently driving Japanese interpreters to distraction. Such is the structure of Japanese that you can’t begin to translate a sentence from English until you know what it’s about. “When the logic is not clear or a sentence is just left hanging in the air, then we have a problem … There’s no way we can explain what he really means,” one shell-shocked interpreter told the Guardian in June.

Still, perhaps it’s more merciful to be left in the dark. The Babel fish is a dangerous ally, as Adams warned us all in Hitchhiker’s Guide. “The poor Babel fish, by effectively removing all barriers to communication between different cultures and races, has caused more and bloodier wars than anything else in the history of creation.”

… The Guardian has a small favor to ask. More people are reading the Guardian than ever but advertising revenues across the media are falling fast. So you can see why we need to ask for your help. The Guardian’s independent, investigative journalism takes a lot of time, money and hard work to produce. But we do it because we believe our perspective matters — because it might well be your perspective, too.